An explosion of colours, shapes, scents and botanical rare species from all over the world.

The park as a whole is an important natural and scenic complex of great attraction, overlooking the eastern shore of Lake Como in a narrow strip of land that stretches for about two kilometres from Varenna to the nearby Fiumelatte. It is the result of centuries of adjustments thanks to which the steep sides of the shore were adapted over the centuries with a scenic design of considerable impact.

The terraces have favoured the articulation of the Garden in a sequence of different framings with some recurring elements, such as the rows of cypresses along the driveway to the Villa, the cedars of Lebanon or the evergreen hedges.

The characteristics that can be seen today, even with the possible changes made during the early 20th century by the De Marchi family (who owned Villa Monastero from 1925 to 1936 before leaving it for public use) are due to Walter Kees. The wealthy entrepreneur from Leipzig bought the residence in 1897 from the owners who had succeeded the Mornico family from Valsassina, who were responsible for the construction of the Villa, the result of the 17th-century transformation of an ancient Cistercian monastery. Kees considerably enlarged the park: narrow terraces were created to insert rare botanical species. 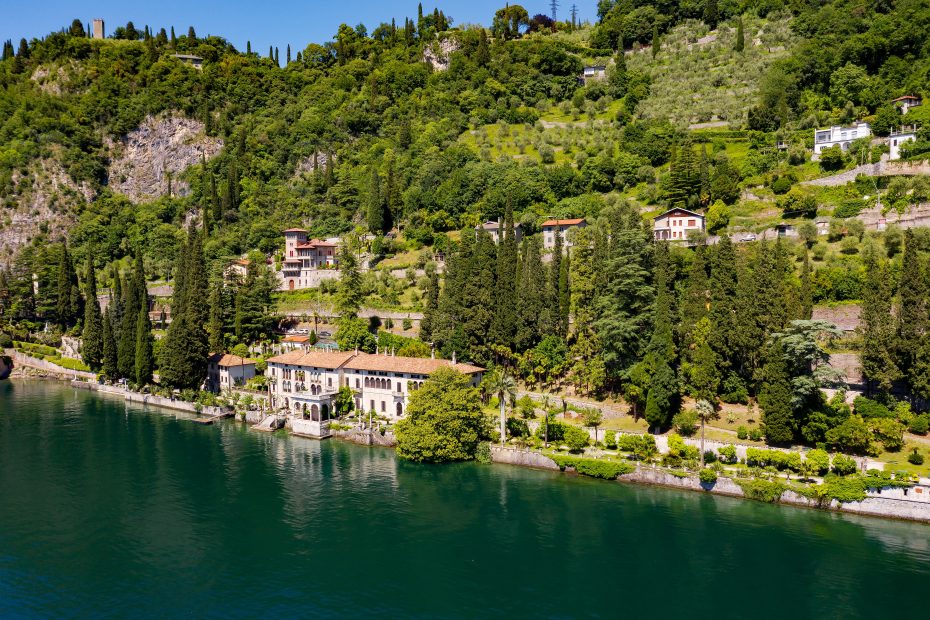 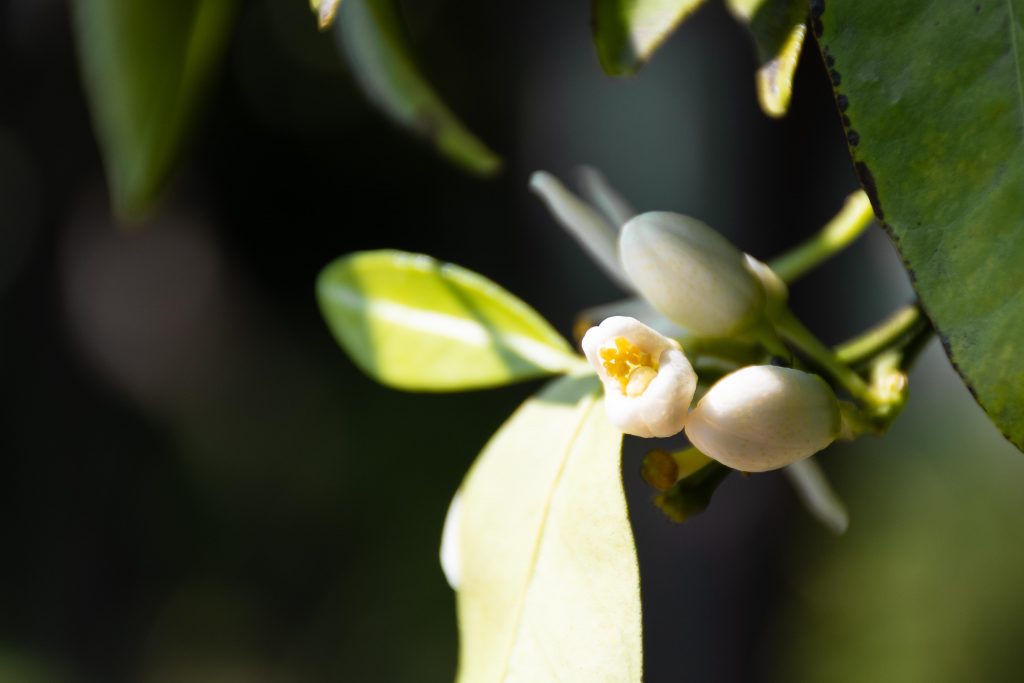 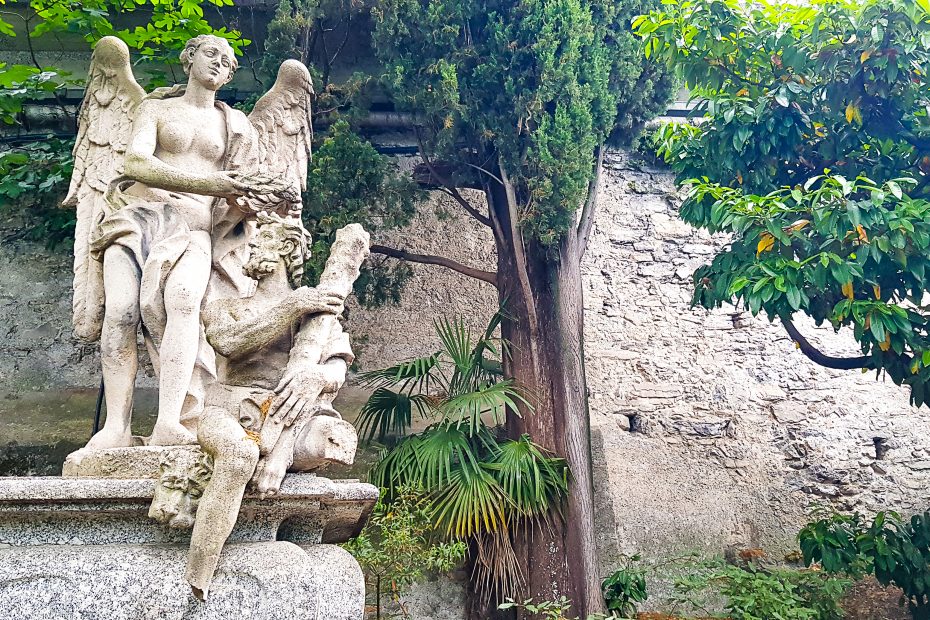 The characteristics are in fact those common to Larian gardens at the end of the 19th century, in which interest in rarity prevails thanks to the inclusion of botanical novelties from all over the world. Of particular interest are the exotic tree species scattered throughout the garden, which also demonstrate Varenna’s favourable climate: African and American palms, agaves, yuccas, dracaenas, citrus fruits and oleanders, as well as a few botanical rarities such as the Erythea armata, a palm with large silvery fan-shaped leaves, Chamaerops excelsa, Chamaerops humilis, Erythea edulis, Jubaea spectabilis and the large collection of citrus fruits.

Thanks to a remarkable work of valorisation, the species have been implemented and today exceed 900 specimens; this led to the regional recognition of Botanical Garden.

Among the different species are numerous types of Jasminum and aromatic herbs in the scented area below the gatehouse (a captioned area for the visually impaired), an extraordinary collection of English roses, another of rare species of Wisteria together with numerous types of oak, with various specimens of Hydrangea panicolata and Hydrangea quercifolia, as well as a special collection of ferns and multicoloured peonies, which stand alongside oleanders and evergreens on the lakeside promenade.

The path through the park also allows the visitor to appreciate the remarkable architectural decoration that goes hand in hand with the garden, enriched by various elements such as statues, small temples, wellheads, decorative reliefs and fountains, which are placed side by side with the vegetation all the way to the Kaffeehaus, at the southern end, and are reminiscent of the Baroque, Classica and Moorish styles in accordance with the eclectic taste of the period. The sculptural group The Clemency of Titus stands out, the last work by the neoclassical artist Giovanni Battista Comolli (1775-1830), placed here at the beginning of the 20th century and coming from Villa Bagatti Valsecchi in Cardano near Menaggio. 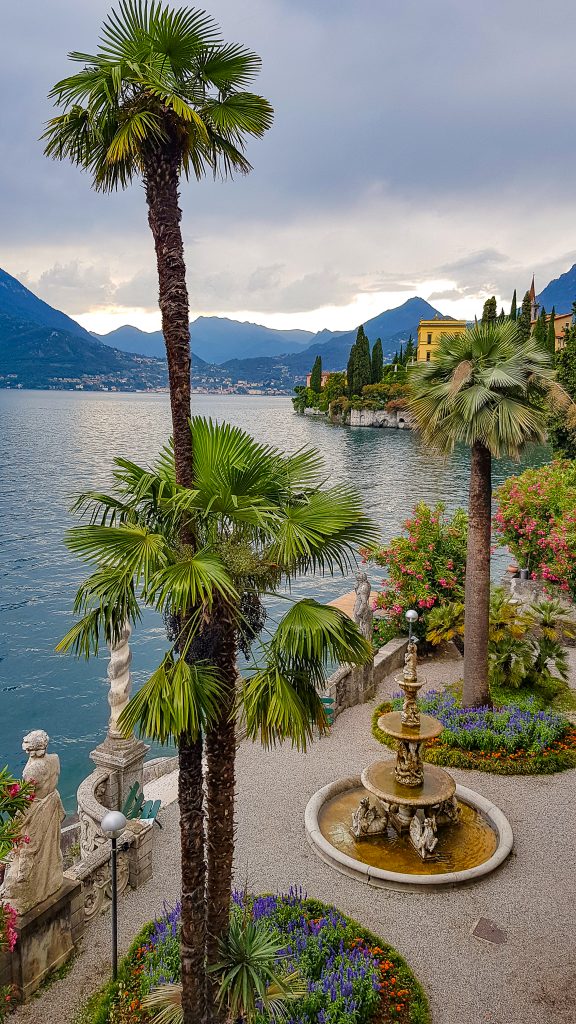 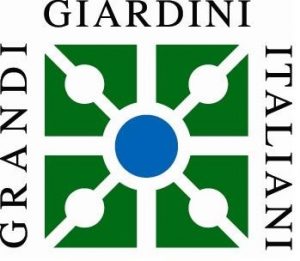